For the purpose of virtualization, we uses virtual machine technology. This technology actually reduces concentration risk when deploy in the right configurations. You can always achieve more failures using fewer x physical machines and hosting more than x virtual machines that are networked to watch each other and take over in the event of partner machines failure. 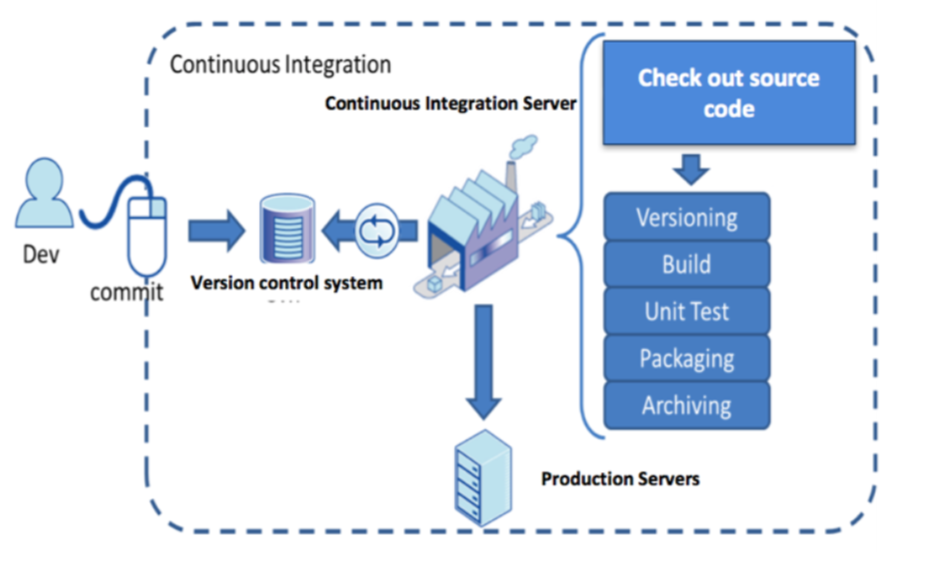 This leads to the popular problem known as “it works on my machine” syndrome where an application that works on one environment stops working on some other due to the above-mentioned problem.

Change directory to dockerapp1 as shown below:

As shown above, we can save key and value by clicking “Save” button.

Make sure you add circle-ci config file under .circleci/… as shown under the example https://github.com/sangam14/dockerapp1/tree/master/.circleci

As shown above, make sure to add environment variable like $DOCKER_HUB_EMAIL, $DOCKER_HUB_USER_ID,$DOCKER_HUB_PWD Once you get circleci job running sucessfully, it should automatically be deployed on DockerHub repository.

Login to the circl-ci account https://circleci.com using github. Select project which you want to deploy.

Go to the setting of the project in circleci dashboard and add the environment veriable which declared in .circleci/config.yml file io. You can also provide Github SSH permission.

Next, Run the build and it will perform following steps one by one {if it encounter any error, you should see red-colored messages )

It should result in test.py. Refer https://github.com/sangam14/dockerapp1/blob/master/app/test.py

After it gets successfully completed, you should be able to find the below Docker Image under DockerHub.

You should see it successfully deployed. Cheers !